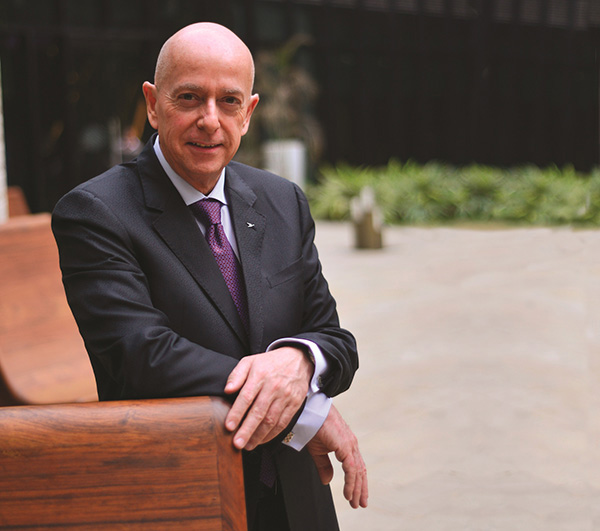 #TravelMail ( #www.travelmail.in ) #TravelNews #TourismNews #DailyNews #BreakingNews
AccorHotels promoted Jean-Michel Cassé as its Chief Operating Officer – India and South Asia. In his most recent role as Senior Vice-President for AccorHotels, India, Jean-Michel has played a pivotal role in the Group’s success in India. Under his leadership, AccorHotels now has a 46 hotels presence in the country.
Congratulating Jean-Michel on his elevation, Michael Issenberg, Chairman and CEO, Asia Pacific, AccorHotels said, “South Asia, and particularly India, is a significant market for AccorHotels globally and we are committed to it for the long haul. After re-entering the India market with our first hotel in 2006, we are set to pass 50 hotels this year.
In addition, our development pipeline will add a further 40 hotels in the coming years. Jean-Michel has played an integral role in our success in India since taking over responsibility in 2008. He will lead teams in the region to ensure AccorHotels’ continued growth momentum in India and South Asia led by the group’s fervent focus on guests first and foremost while performing strongly for its owners and investors”.
A seasoned hotelier, Jean-Michel brings over three decades of industry experience and deep understanding of varied cultures, having worked across multiple international markets in Europe, Asia, Middle East and Africa.
Widely recognised for his outstanding skills, expertise and contribution, Jean-Michel Cassé was awarded a Gold Bernache for Professionalism by the Chairman of AccorHotels in 2004. In 2007, he was conferred with the “Chevalier de l’Ordre National du Merite”, a French honour for distinguished civil and military achievements by the erstwhile French President. By appointment of the French Prime Minister, Jean-Michel is also a special adviser of the French Foreign Trade and Vice President and General Secretary of the committee in India.
Jean-Michel holds a Masters in Hotel & Tourism with a specialization in Services & Management. He is passionate about travel and discovering new cultures, and in his spare time, likes to unwind with yoga and music.

RIU to open a hotel of its urban line, Riu Plaza in Madrid’s emblematic “Edificio España”