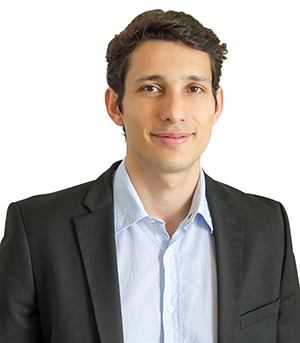 [dropcap]N[/dropcap]ew Delhi: Having witnessed close to 60,000 Indian tourists visiting Israel last year, marking a record growth of 31%, Israel Ministry of Tourism office in India is confident of achieving its target of 1 lakh Indian tourist visitors this year.  To support the forecasted growth, the Ministry has launched its summer campaign in India to attract the April – June peak holiday season.
The advertising campaign incorporates varied media platforms including television, print and digital spaces. The integrated advertising campaign ‘Begin your journey to Israel’ which includes the television commercial (TVC) showcases Israel’s famous cities – Jerusalem and Tel Aviv. The TVC shows the various facets of these two cities and their diversity.
Talking about the advertising campaign and the investments made in the Indian market, Hassan Madah, Director, Israel Ministry of Tourism – India & Philippines said, “Over the past three years, Israel has recorded a strong double-digit growth in tourist arrivals from India. In 2018 January to March, we have recorded a growth of 15% in Indian arrivals compared to the same period last year. In order to keep this momentum going and to tap into the upcoming summer holiday season, we have launched our advertising campaign. Our campaign highlights the reasons why Indian travellers should choose Israel as their next holiday destination showcasing beaches, desert experiences, different cuisines (including vegan food) to wine tours, adventure activities, historic monuments and much more.”

Seychelles identified the pillars of the island’s...