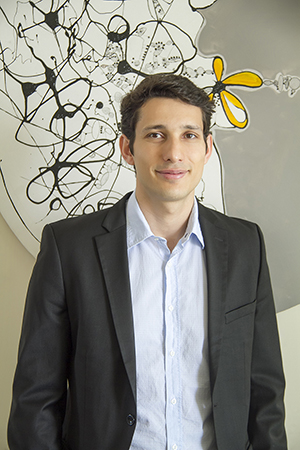 #TravelMail ( #www.travelmail.in ) #TravelNews #TourismNews #DailyNews #BreakingNews
[dropcap]N[/dropcap]ew Delhi: Air India will begin nonstop flight operations from New Delhi to Tel Aviv in Israel starting March 22nd onwards in an official statement released by the airline. The carrier has confirmed flying thrice a week on Tuesday, Thursday and Sunday on Air India’s Boeing 787 Dreamliner that has 18 business class and 238 economy seats. This announcement has come at a time when Israel Ministry of Tourism has recorded a whopping growth of 50% in January and 25% in February, 2018 of Indian arrivals to Israel vis-à-vis the same period in 2017.
Hassan Madah, Director, Israel Ministry of Tourism India & Philippines says, “In light of the significant increase in incoming tourism from India over the past few years, the Ministry of Tourism has been in talks with Air India and other airlines to increase their flights and seat capacity into Israel. Air India’s direct flight connectivity from New Delhi to Tel Aviv is great news especially with its shorter flight duration and the airline’s strong domestic network within the country. With direct flights now from both Mumbai and New Delhi by El Al and Air India respectively; this will help meet the growing demand and enable us to achieve our target of 1 lakh Indian arrivals in 2018.”
The aircraft will depart from New Delhi at 4.50 pm and arrive in Tel Aviv at 8.25 pm. On its return leg, the plane will depart from Tel Aviv at 10.15 pm and land in Delhi the next day at 9 am. With one way duration of 7 hours and 10 minutes, Air India will be the fastest nonstop flight between India and Israel taking a straight route between the two countries.
In addition to Air India, Israel’s national carrier El Al currently has four weekly nonstop flights from Mumbai to Tel Aviv and will soon increase its frequency furthermore. Arkia has also expressed interest to begin operations soon and introduce direct flights between Israel and India. The Ministry of Tourism along with the Ministry of Foreign Affairs will continue to facilitate similar introductions including relaxing visa requirements and express visa services through VFS to encourage Indian travellers to visit Israel.