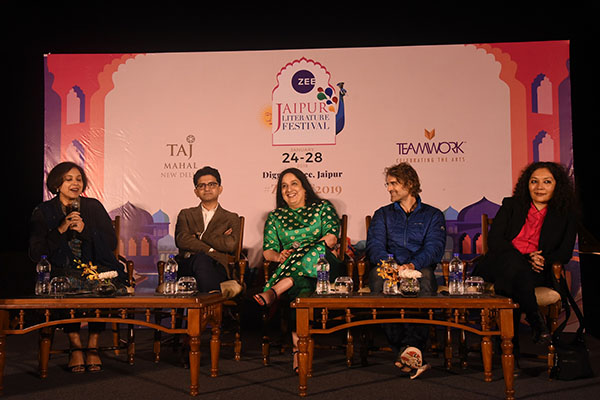 TravelMail BreakingNews (#www.travelmail.in)
[dropcap]N[/dropcap]ew Delhi: Set to take place between 24-28 January 2019, the annual high noon of literature returns to its customary home, Jaipur’s glorious Diggi Palace Hotel –for its 12th edition. To be followed by its Mumbai preview on Wednesday, the Festival held its Delhi preview in partnership with the Taj Group of Hotels at the Taj Mahal Hotel. A veritable power-house roster of speakers was unveiled this evening which, like every year, reflects the diversity of the Festival’s programming in books, themes, subjects, and ideas representing literature and thoughts intrinsic to both India and the world. 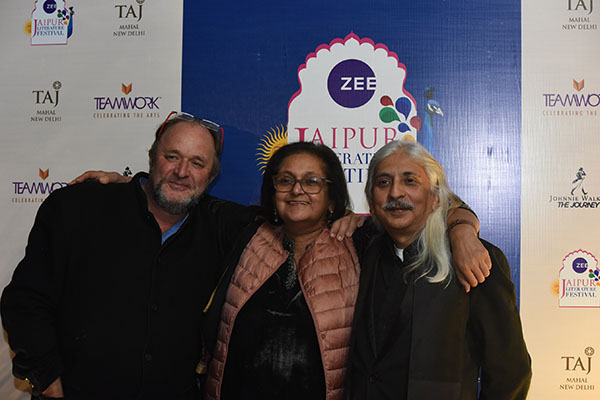 The literary ‘Kumbh’ has hosted nearly 2000 speakers and welcomed over a million book lovers over the past decade, evolving into a global literary spectacle. This year, the Festival will host over 350 speakers writers, thinkers, politicians, journalists and popular cultural icons from across a vast array of nationalities, representing several Indian and international languages as well as major awards such as the Nobel, the Man Booker, the Pulitzer, the Sahitya Akademi, the JCB Prize for Literature and the DSC Prize for South Asian Literature. 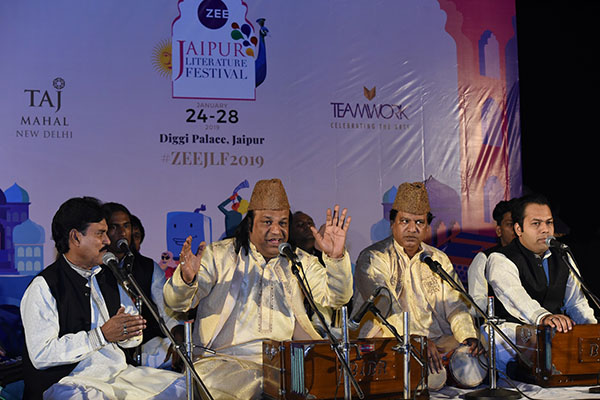