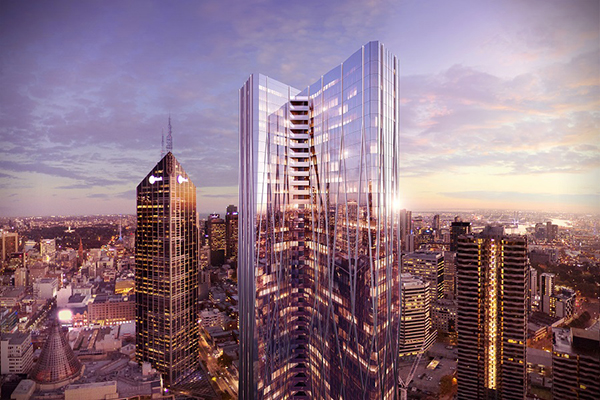 #TravelMail ( #www.travelmail.in ) #TravelNews #TourismNews #DailyNews #BreakingNews
AVANI Hotels & Resorts announces the development of AVANI Central Melbourne Residences (www.avanihotels.com/central-melbourne-residences), its second property in Australia. Due to be fully completed in August this year, the 456-room building further strengthens AVANI’s footprint in Australia, having launched its first property, AVANI Broadbeach Gold Coast Residences, last December.
The 55-story building will draw inspiration from the brands distinct, contemporary design. Strategically located in the northern part of Melbourne’s CBD, AVANI Central Melbourne Residences will be situated close to the Melbourne Central railway station and a short distance away from the Queen Victoria Markets.
Melbourne’s exceptional public transport network also places AVANI Central Melbourne Residences within easy reach of all city fringe areas including the Melbourne Cricket Ground, Etihad Stadium, St Kilda Road, Southbank and Docklands.
Commenting on the development, Alejandro Bernabé, Vice President of Operations for AVANI Hotels & Resorts says, “We are quite pleased with our growth in the region and debuting the first AVANI in Melbourne, and having opened AVANI Broadbeach Gold Coast Residences in Australia, as well as AVANI Metropolis Auckland Residences in New Zealand complements our mission to grow the brand’s footprint globally.”
AVANI Central Melbourne Residences will feature an indoor swimming pool, with floor to ceiling windows overlooking the city skyline and two outdoor spas, set adjacent to three outdoor entertaining areas with BBQs and in-built seating.
During their downtime, guests can also enjoy a game of ping pong or billiards in one of two games rooms, relax in the sauna or steam room and participate in a bit of yoga in the dedicated yoga room.

Meet the “King of Bollywood” now in Delhi