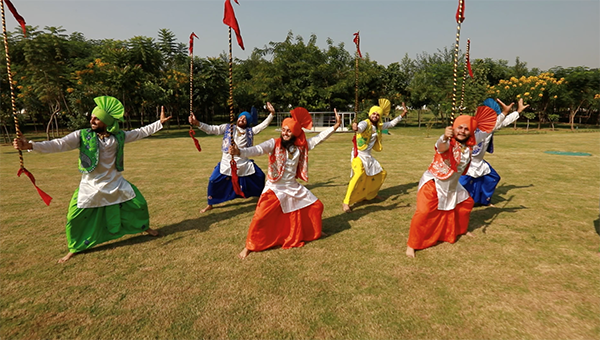 TravelMail BreakingNews ( #www.travelmail.in )
[dropcap]I[/dropcap]n India, dance is the culmination of cultural creativity. Whether it’s the lyrical movements of classical Indian dance, rich in metaphor and philosophy, or modern hip-hop’s take on the wildly popular Bollywood genre transmitting a spectrum of emotions through stylized choreography. Dance in India is an active expression of the country’s diversity, culture and traditions. Today, dance styles across India are known for vivid visuals and stories that are imbued with cultural significance.
From traditional dance forms that exude elegance to non-conventional genres that blend in outside influences, CNN features the pulse of India’s dance scene from the street, to the temple and to the stage. With chosen artists from across the country who have made their mark with remarkable performances and choreographic, Iconic India delves deeper into dance narratives, from Kathak to Hip Hop.
Highlights of the 30-minute special include:
The unmatched elegance of Bharatanatyam
Known as an iconic performing art in India, Bharatanatyam is remarkable for its centuries-old lineage coupled with unmatched elegance. Featuring Dakshina Vaidyanathan, granddaughter of Saroja Vaidyanathan, a Padma Shri and Padma Bhushan awardee, “Iconic India” highlights the dance form which carries its origins from the Hindu temples of southern India. Traditionally performed as a solo by women, the dance heavily emphasizes expressive gestures and religious storytelling.
The mesmerizing spins of Sufi Kathak
Traditionally attributed to the travelling bards of northern Indian, Kathak was evolved to suit the tastes of the Mughal court. CNN meets Manjari Chaturvedi who is a strong advocate of this dance form and runs the Sufi Kathak Foundation, where the mystical elements of Sufism are blended with classical Kathak. With over a decade of Manjari’s dedicated endeavours, Sufi Kathak, now, has its own visual identity, separate from other Indian classical dance forms.
The celebratory moves of Bhangra
Bhangra is an energetic folk dance from the north Indian state of Punjab, which started as a way to rejoice the harvest season. Today, one can see bhangra’s influence at weddings and across the world by organizations like the Chandigarh Bhangra Club, which is dedicated to preserving the tradition of Punjab’s performing art across India.
The swagger of Hip Hop from New Delhi to Mumbai
Hip hop is a street dance style developed in the United States, which has globalized into a widely popular genre that encompasses everything from music to fashion. The dance itself brings out the artist’s individual style. Iconic India features two dance troupes, Desi Hoppers, an award-winning hip-hop dance crew from Mumbai; and Delhi Dance Academy, a group known for their extensive hip hop training. The troupes are well known for fusing the hip hop aesthetic with Indian moves for today’s generation. 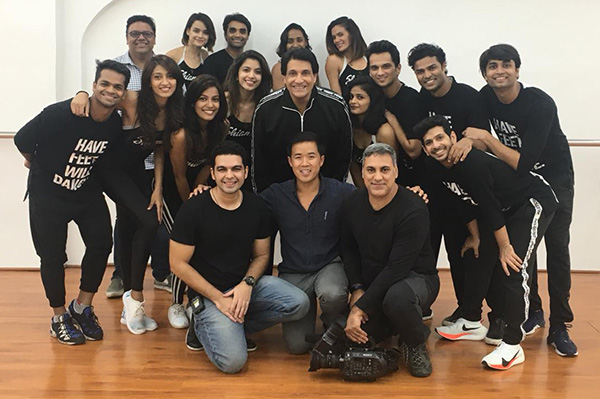 The colorful world of Bollywood dance
It’s hard to mention contemporary dance in India without conjuring the massive song-and-dance productions of Bollywood. The dance routines in Hindi films draw upon classical Indian dance, but also bring in global trends. “Iconic India” explores the latest dance trends in Bollywood and beyond through the perspectives of highly successful choreographers – Shiamak Davar, Terence Lewis and Shakti Mohan who are taking the genre to the next level.
‘Iconic India’ is produced by CNN Vision, the global creative production powerhouse of CNN International, which brings the world’s breath-taking diversity into cinematic focus, telling stories that inspire audiences around the world.

Janmashtami celebrated all over the world